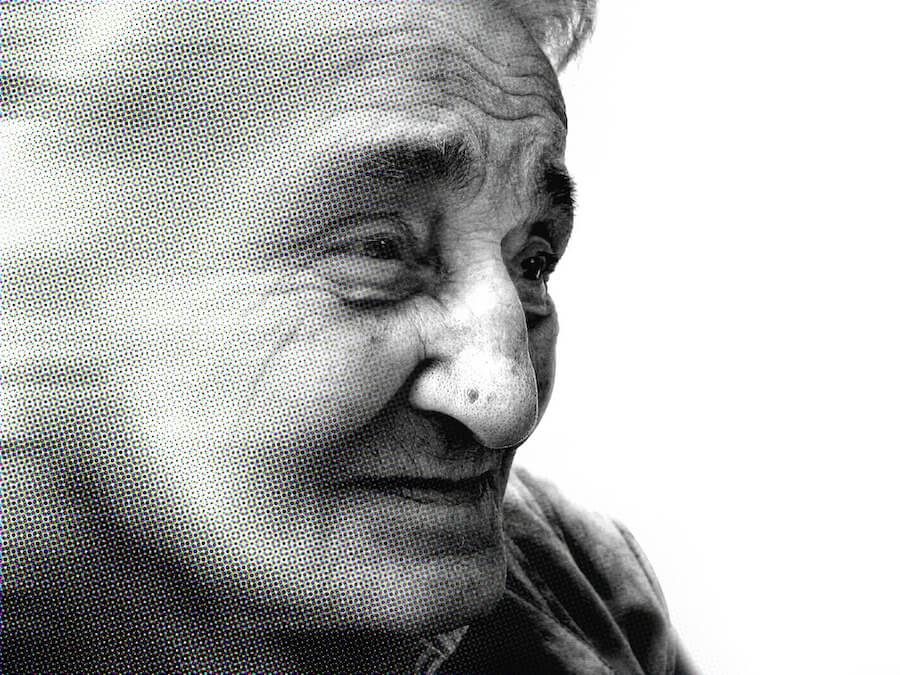 Did you know that Alzheimer’s is the most common cause of dementia and affects 5 million Americans?

Many of us have or have had a loved one afflicted by this terrible disease and yes, it is a disease. It’s a disease process where plaques build up in neural tissue and eventually cause death. It can take years and in that time, we lose the person we knew. It’s a heartbreaking disease. I’ve lost two loved ones to dementia.

Alzheimer’s afflicts women more than men. Over age 65, one in five women will be diagnosed with Alzheimer’s versus one in eleven men. The increased risk in women is possibly due to menopause and lack of estrogen. Certainly, men’s testosterone decreases with age but not as much as women’s estrogen does. A menstruating woman’s circulating estrogen rises as high as 300 but in menopause, it can be undetectable.

A study at Stanford found that women who initiated estrogen therapy soon after menopause, experienced less brain degeneration. All the women in the study either had a family history of Alzheimer’s or the ApoE4 gene variant. ”The findings indicate that hormone therapies’ neurological effect on women at risk for dementia will depend critically on when they begin therapy and on whether they use estradiol or Premarin”. In fact, they found that estradiol was effective but Premarin and synthetic progestins were not.

What about testosterone? The association is unclear. Some studies show that androgen deprivation therapy (given in prostate cancer) increases the risk of dementia by its interaction with the ApoE4 gene.

Why does testosterone and estrogen have the same effect on a gene? They’re very similar. There’s only one atom of difference!

Sara Gottfried MD, author of “The Hormone Cure”, once said at a seminar that she took 4 grams of fish oil per day to prevent dementia. I’ve since been taking that much myself after years of taking 3 g per day to prevent eczema. I don’t know where she got this information. Many studies have shown that essential fatty acids & Omega-3s, abundant in fish oil, are associated with an increased risk of Alzheimer’s and dementia. But can taking fish prevent Alzheimer’s and dementia? The results have not been favorable. Why is that? A recent study reports that the problem may be the dosage and for people at higher risk, they may need to take even higher doses of fish oil. “ApoE4 carriers, despite having the same dose, have less Omega threes in the brain”. They are currently recruiting volunteers for a much larger study to see if higher doses of omega-3s can prevent cognitive changes in ApoE4 gene carriers. You can find more information here.

Besides eating a diet high in omega-3’s and taking your fish oil, there’s a lot more you can do to lower your body’s inflammatory load. First, take out sugar! Sugar is very pro-inflammatory. Eat a diet high in fresh fruits and vegetables (frozen is fine too). Lower your alcohol intake. Stop smoking. Keep a healthy body weight. Keep exercising. Keep your blood sugars, blood pressure, and bad cholesterol in check!

For years, anticholinergic drugs have not been recommended for people over 65. This recent study found that taking these drugs when younger, can increase the risk of dementia later. “Researchers reported that cognitively normal study participants who were taking at least one anticholinergic drug at baseline were 47 percent more likely to develop mild cognitive impairment (MCI), often a precursor to dementia such as AD (Alzheimer’s disease), while being tracked over a period of up to a decade compared to participants who did not take such drugs.”. It begs the question whether people with the ApoE4 gene mutation should be taking any of these drugs at any age.

If you’d like to learn how to lower your inflammatory load or be tested for the ApoE4 gene, book an appointment or schedule your free phone consultation HERE.